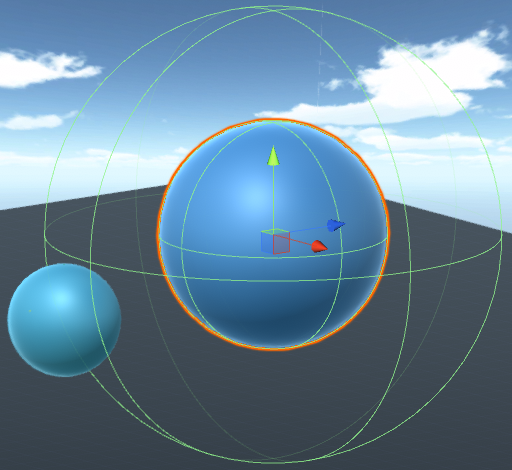 Specifies the speed that the character can rotate to align to the ground.

The direction of gravit that should be set when the ability stops. Set to Vector3.zero to disable.