As you can recall i reached out to you many times to get my car controller working weeks ago, and after i purchased two different controllers, problem with your integration continues to exist, causing me to take a lot of my own time to create my own vehicle interface, because the instructions to setup your interface, apparently aren't nearly as simple as you try to make it seem in your documentation. Now because i have to create a project from scratch, that means everything ive worked on, over 100 hours gone. And here i am where your instructions from your DeathmatchAi kit do not work. Im coming to you after having tried over 10 times. At this point I would much rather receive a refund for every single product that I purchased from you which includes, Ultimate Third Person Controller, Behavior Designer, Movement Pack, Tactical Pack, Formations Pack, DeathmatchAI Kit. I mean can't even use the package if I cant even install it. I was intending to have a game out by now, not starting a new project that wont even compile because of errors in your packages. This is stressful and very upsetting, to say the least. I will remove all your packages from my hard drive. Hell, im reaqdy to sw3itch game engines, now Ihave had such a bad experience with your Ultimate programs.

Bottom line, I would like a refund for all products i have purchased from you on the unity asset store.

Staff member
All of our assets work but there is a learning curve associated with them. Both the character controller and Behavior Designer are large assets so it'll take some time to learn how they work. I recommend starting off with the character controller first and get a good grasp on how that works, then move onto Behavior Designer. No matter what tool you use game development is a lot of work and you'll encounter many problems that you did not think that you were going to have. The trick is to stay persistent. Things will take longer than you expect but that's part of the industry. As each day goes by you'll slowly get more and more familiar with how things fit together so when you encounter a new problem you'll be able to more easily solve it next time.

But based on that error you aren't running the most recent version of the character controller: 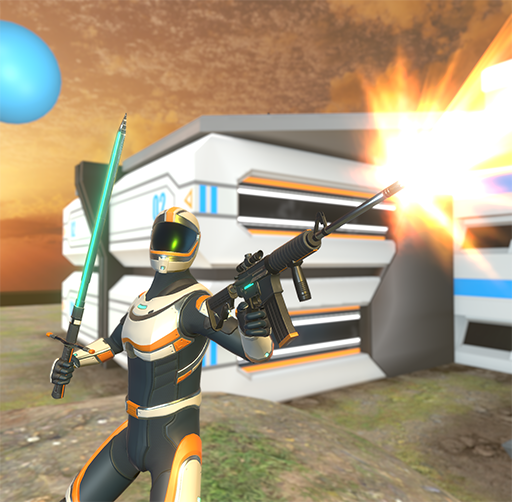 Version 2.3 of the Ultimate Character Controller is making its way to the Opsive Store and the Asset Store. Note: The Unity Package Manager doesn’t . . .