Behavior trees are used by AAA studios to create a lifelike AI. With Behavior Designer, you can bring the power of behaviour trees to Unity!

Behavior Designer offers an intuitive visual editor with a powerful API allowing you to easily create new tasks. It also includes hundreds of tasks, PlayMaker integration, and extensive third party integration making it possible to create complex AIs without having to write a single line of code!

Behavior Designer was designed from the ground up to be as efficient as possible with zero allocations after initialization. As a result, it runs great on all platforms including mobile. Behavior Designer is dedicated to behavior trees, which means that each update will be a better behavior tree implementation. 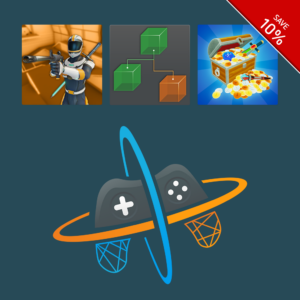 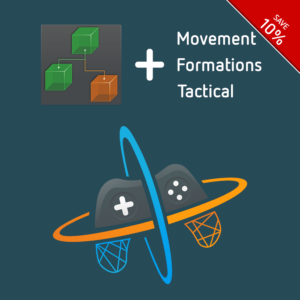 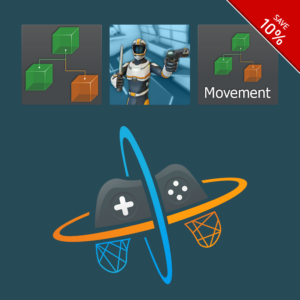 A powerful API gives plenty of freedom for programmers

Includes hundreds of tasks including parallel, interrupt and semaphore guard

React to changes with the built in event system

Use binary or JSON serialization to serialize your tree