Does the opsive team have any plans to make UCC integration with motion matching from the default Unity 2020 / from the assets below? 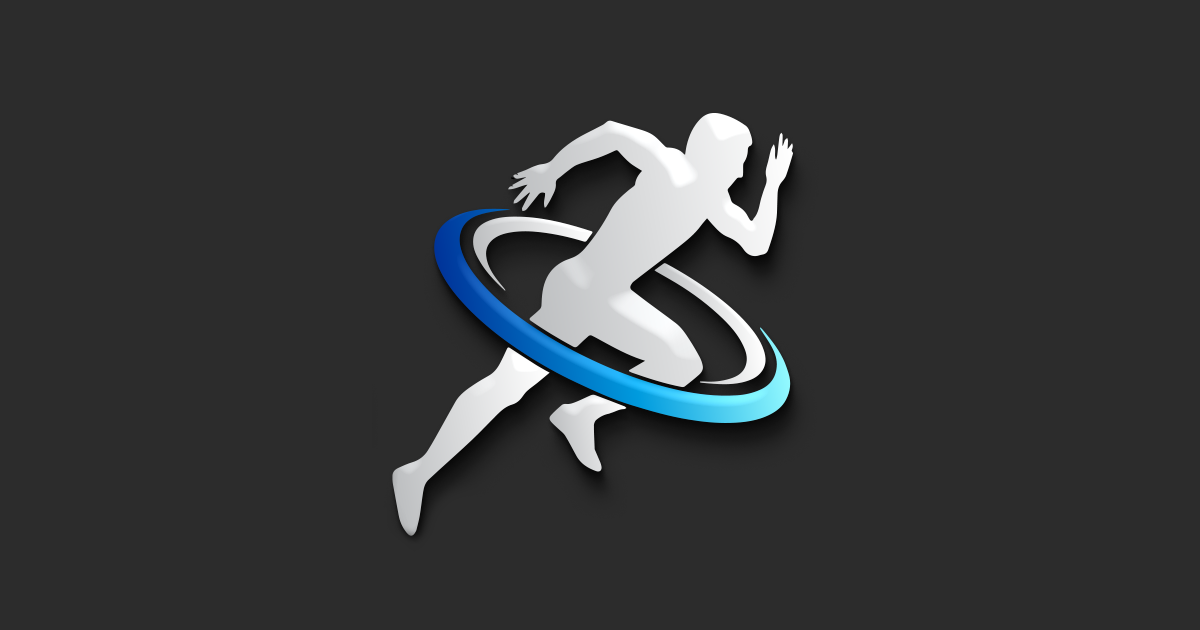 Use the Motion Matching for Unity tool from Animation Uprising on your next project. Find this & more animation tools on the Unity Asset Store.

Staff member
It is an interesting technology but the current version relies heavily on the animator controller structure so I likely won't be integrating it in version 2. Maybe version 3? We are still a long ways off from starting version 3 though so a lot will change.
R

glad to hear that, it doesn't matter though far at least there will be
S

Hi, I want to use motion matchmaking with UCC controls, How can I do it?
Is there any way?
D

Yes it is possible to use the MxM package with UCC. Which approach you take depends on your needs. e.g. use the MxM animator-driven root motion (you would need good and responsive anim data), or drive it from UCC likely with some decoupling - or even a blend of the two. We dropped the animation controller and replaced the built in UCC abilities with custom versions that use the MxM event system and integrate the UCC state system with the MxM tag overrides system. It seemed to provide a good way to use the powerful and deeply-integrated UCC states with motion matched animations that are -as the name suggests- driven by motion, whilst still remaining deterministic should that be a requirement for your needs.

MxM has a steep learning curve, both in terms of the code usage and the functional operation. Ideally you need to be fluent in using it before attempting to integrate with UCC or you will face a frustrating time. One important consideration is that you get out of motion matching what you put in. It solves a very specific problem, but it is not a magic bullet for realistic animations.

That is not something that can really be covered in these forums - it took our small team six weeks to get it to the stage we had replaced the core UCC functionality with MxM support as UCC is highly dependent on the animation controller out-of-the-box. About 1/3 that time was development, 1/3 anim data setup, and 1/3 testing. We still make tweaks as the edge cases are implemented.
N