This version is now legacy and will be deprecated soon. Update to version 3 for the most recent version.

The Ultimate Character Controller is the most powerful character controller on the Asset Store. It is a professional, kinematic character controller designed to include the smoothest first and third person controls and to excel in all areas: PC, mobile, console, AI, networking, and VR.

The Ultimate Character Controller was built from the ground up leveraging the best parts of UFPS and the Third Person Controller, both of which have been on the Asset Store for many years and have resulted in a solid code base. A no compromises approach was taken during development when determining how to implement a feature: opting to have an extremely polished asset instead of quickly rushing a particular feature out the door.

The Ultimate Character Controller contains many unique features not typically found in other character controllers. Both first and third person view types are included allowing you to seamlessly switch perspectives. The spring system allows for fluid, procedural animations while in first person view. The ability system allows you to add your own functionality without having to change any of the included scripts. The locomotion component performs its own collision detection which enables features such as gravity manipulation and per-character time scale changes. Use the editor scripts to create your character and items in seconds.

The Ultimate Character Controller comes with more than 200 pages of documentation plus tutorial videos to help you easily get started on your project. We can’t wait to see what you create – make sure you submit your project to our Showcase! 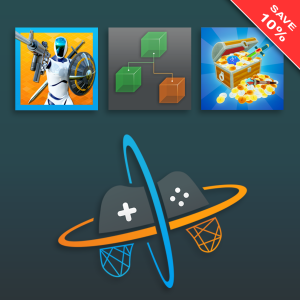 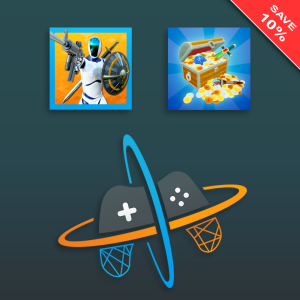 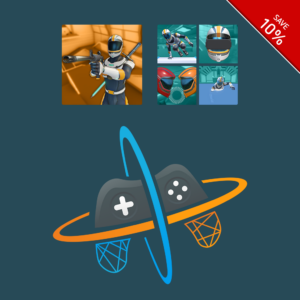